The final D&D Next playtest packet has been out for awhile now and there is a whole slew of races for players to choose from. Some you'll recognize from our AD&D 3 game and others are the more "monstrous" races that became common in 4th Edition. Just wondering what you guys think of this list. Would you want to play one of the more bizarre races?

There will probably be more once the game officially comes out.  I also think some of these races would not exist in some campaigns.

Here is the list so far (with appropriate male & female illustrations): 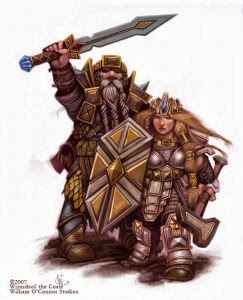 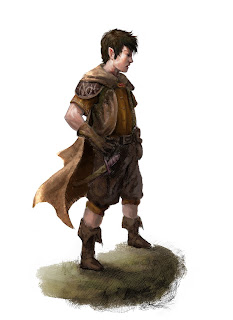 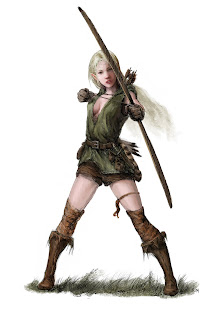 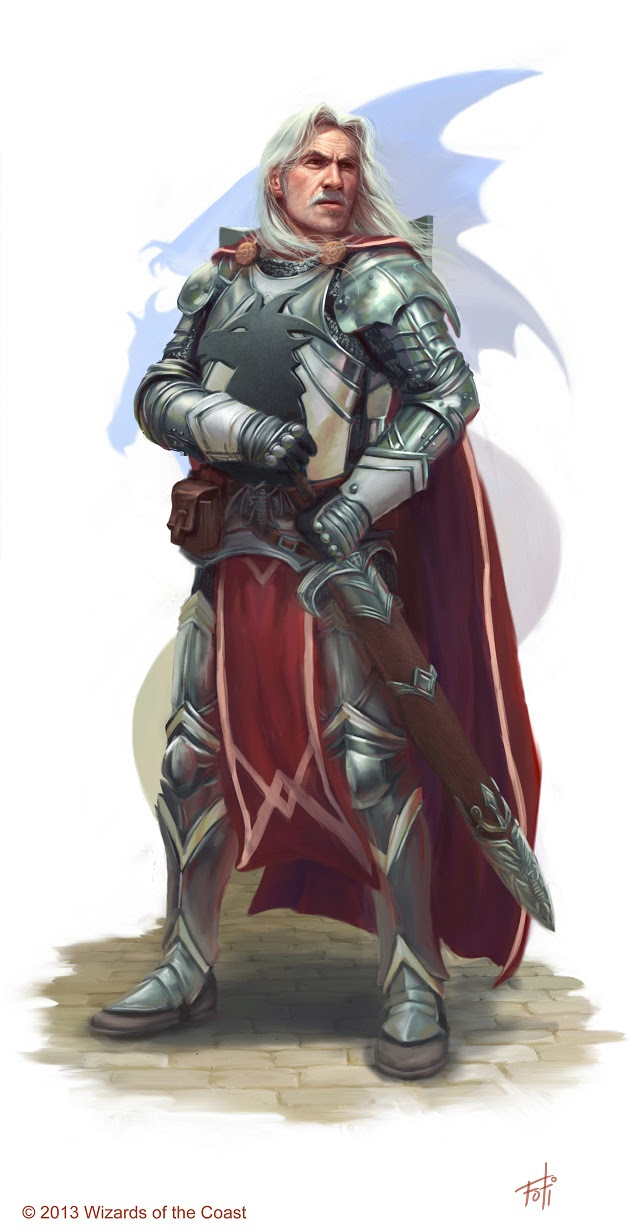 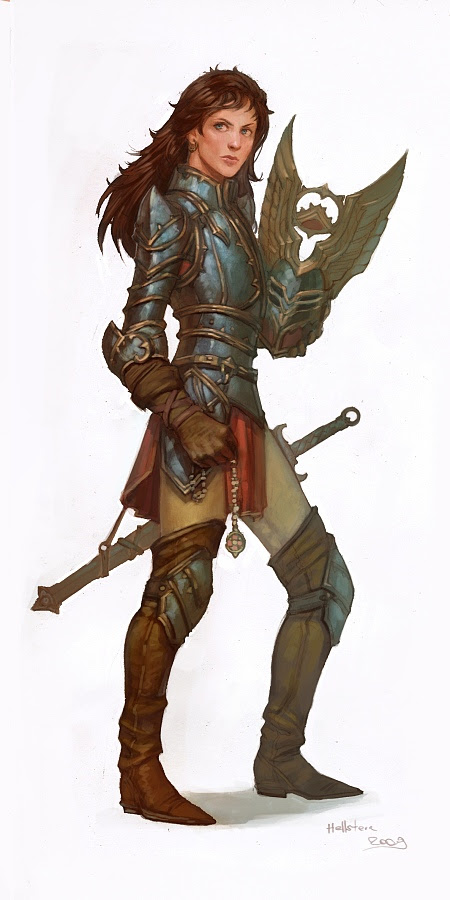 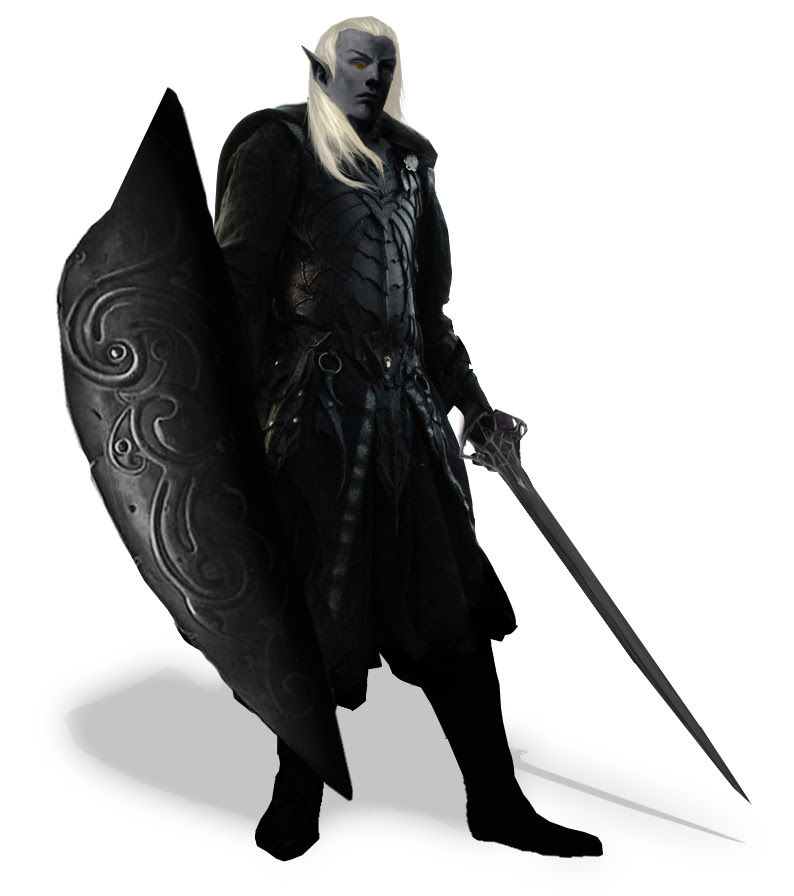 Warforged
(neither male nor female) 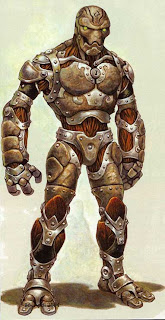 Posted by Eugene Jaworski at 7:01 PM